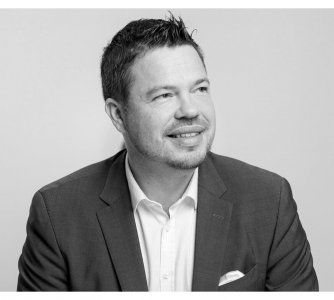 Sitra, the Finnish Innovation Fund, is an independent public foundation which operates directly under the supervision of the Finnish Parliament. The world’s first national road map to a circular economy was drawn up under the leadership of Sitra in 2016 for Finland. Kari Herlevi is project director in Sitra’s circular economy focus area and leads the area with a budget of 20 million EUR. Sitra’s circular economy focus area conducts trials with citizens on the opportunities provided by the transition to a fair circular economy. These insights are made available in global reports and applied in decision-making at Finnish and EU-level. Since 2019 Sitra has an enhanced international focus including collaboration with developing countries for example through collaboration with the African Development Bank and the Finnish Foreign Office.

Previously, Kari led the Green Growth program at Tekes (Finnish Funding Agency for Technology and Innovation), where he had a financing volume of more than 100 million EUR. He holds a Master’s degrees in finance and political sciences. In 2022 Kari has been nominated as a member of the Strategic Research Council of Finland.