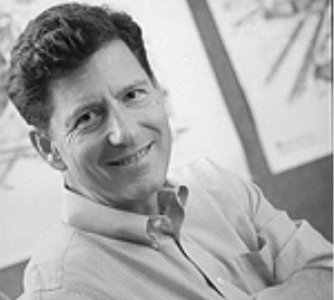 Tom Darden is the Chief Executive Officer of Cherokee Investment Partners, a private equity fund that invests in large-scale real estate projects that effectively clean up and reuse "brownfields" (land that is contaminated with industrial pollutants) while constructing efficient, healthy buildings that help communities create long-term value. Beginning in 1984, he served for 16 years as the Chairman of Cherokee Sanford Group, the largest privately-held brick manufacturing company in the United States and previously the Southeast's largest soil remediation company.

From 1981 to 1984, he was a consultant with Bain & Company in Boston.  From 1977 to 1978, he worked as an environmental planner for the Korea Institute of Science and Technology in Seoul, which he was a Henry Luce Foundation Scholar.