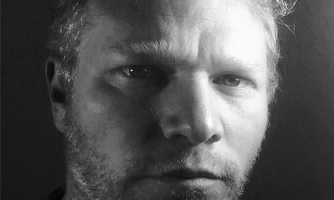 George Frederick Gund IV is president of Gund Real Estate Group which manages roughly fifteen properties in six states and three countries.  He is a trustee of the Cleveland-based George Gund Foundation (named for his grandfather), a board member of the Western Folklife Center in Elko, Nevada, and is the Interim director at the Electric Planet Foundation as well as the G. Fredrick Charitable Foundation, both based in San Francisco. Better known by the nickname Crunchy, George also specializes in floral photography, excelling at capturing the essence and beauty of nature that may have otherwise gone overlooked. He has worked with the San Francisco, Telluride and Cleveland International Film Festivals in the US, and the Festival de Gramado in Brazil.